Snorkel was founded in 1959 in the United States of America by Art Moore, as a fire fighting equipment company that developed an aerial work platform specifically designed for aerial firefighting and rescue work.

These products set the standard for aerial firefighting equipment, which were proven for reliability and versatility, and created the foundations for the Snorkel product line as we know it today. Snorkel was one of the founding members of the global aerial work platform industry, and the focus on innovation remains at the heart of the company.

Learn more about Snorkel’s late founder Art Moore, and the history of the company in his published autobiography, ‘My Story‘. Available to purchase from artmoorememoirs.com.

Snorkel New Zealand is proud to have manufactured Snorkel lifts here in our facility in Levin for forty years. Watch our video show reel highlighting our journey: http://www.snorkellifts.co.nz/40-years-in-production/. 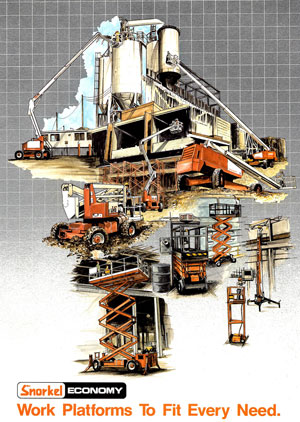 The company capitalized on an opportunity to complement its already successful boom range with the acquisition of Economy Engineering – a leading manufacturer of self-propelled scissor lifts and ground entry vertical lift work platforms.
1986
March 21 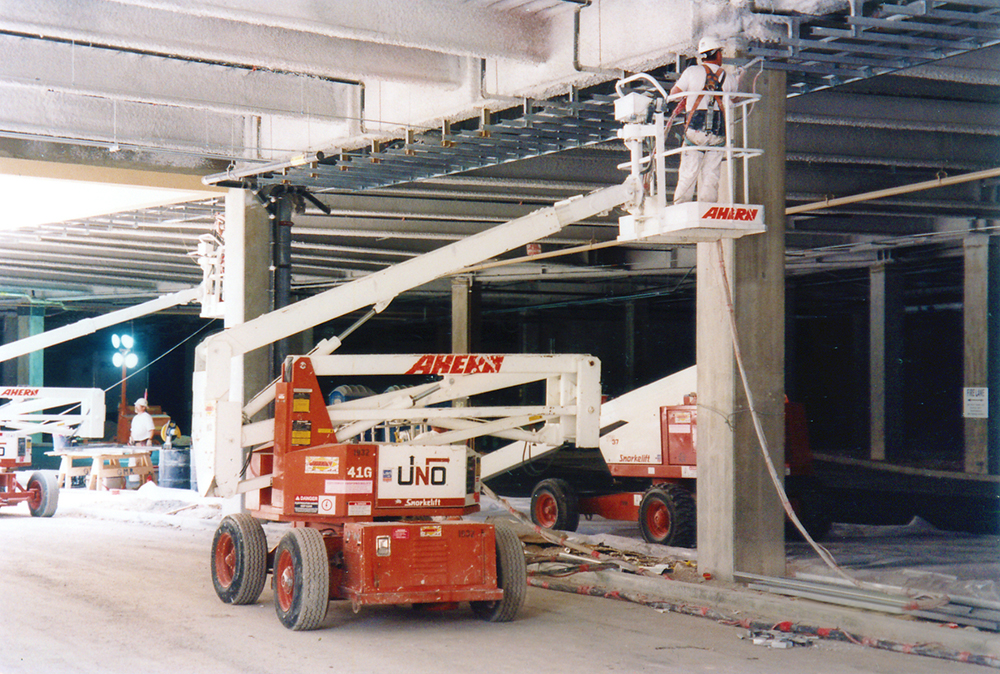 Prior to founding Snorkel, Art had an idea for a plant maintenance machine. He made this a reality at Snorkel, launching the UNO articulated boom lift in 1986. This became one of Snorkel’s most popular models.
1977
March 21 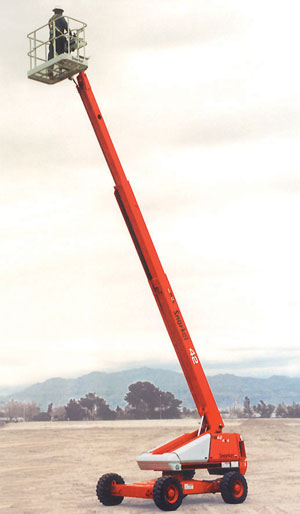 Snorkel entered the construction and industrial market with their first telescopic boom lifts in 1977. The Snorkel TB-42 and TB-42P featured aluminum upper booms and platforms – a first in the industry. These booms utilized technology from the firefighting product line, including state of the art hydraulic and electrical systems, and helped to position Snorkel as a market leader for boom lifts.
1971
March 21

Snorkel was sold to ATO Inc., which later became Figgie International which was a Fortune 500 Company.
1959
March 21

Snorkel founded by Art Moore in the USA 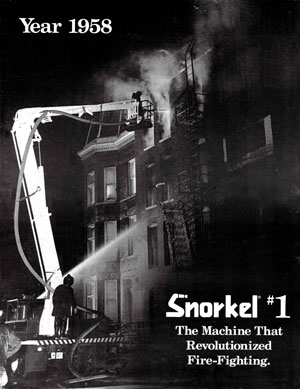 Snorkel was founded by Art Moore in the USA, and remained a privately-owned business until 1971.